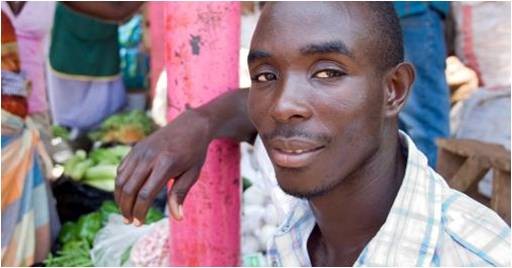 Initially launched in 2006 as a solution to unemployment in Palestine, Souktel’s popular JobMatch service quickly expanded to East Africa in late 2008, where it’s now carried on major mobile networks in all three Somali regions (Puntland, South Central Somalia and Somaliland), in partnership with US-based non-profit Education Development Center. Three years after the first job was listed via SMS, there are now more than 8,000 people using this service–from recent college graduates to employers like construction firms and hotels.

When it started in the region, Souktel’s JobMatch was the first mobile phone job information service ever provided in the Horn of Africa, and it came at the perfect time: The region’s labor market was growing, but there was no easy way for employers and job-seekers to connect. Text-messaging offered a cheap, fast and efficient solution—as did touch-tone audio menus, which were introduced earlier this year to reach the large number of local job-seekers who can’t read.

“Today, in light of the recent food crisis, it’s extremely important to make sure that young people are able to find work opportunities,” says Souktel president Jacob Korenblum. “Contrary to what some may think, jobs are available across East Africa. But when there’s famine or widespread violence, it becomes difficult to move around and find this work. Through simple mobile technology, we overcome these barriers, connecting job-seekers with employers even when they can’t initially meet face to face”.